I love a night out at the movies. A few weeks ago, I was lucky enough to attend the opening night of the 2015 Revelation Perth International Film Festival featuring the movie The Last Cab to Darwin. Here is a link to the trailer.

Michael Caton (The Castle, Packed to the Rafters) plays Rex, a taxi driver who is diagnosed with terminal cancer. He sets off on a bold journey to Darwin, determined to take advantage of new euthanasia laws which allow terminally ill patients to die with dignity.

At first glance, the plot summary sounds like a very morbid tale, however, this is not the case at all. Instead, director Jeremy Sims has created a touching yet humorous film about discovering life in the face of death. Throughout the film, I laughed and cried and became very invested in Rex and his unfortunate circumstances.

Rex is from Broken Hill and leads a simple life driving his taxi around town, spending time in the pub having a beer and a joke with his mates and listening to his massive record collection in his modest home.

Across the road lives Polly (Ningali Lawford), a loud yet quick witted Aboriginal woman with a smile ‘like the sun coming up when she flashes it’. We soon realise that Rex is romantically involved with Polly and as much as there are many displays of affection and fondness between them, it is obvious that Rex is uncomfortable with the relationship and prefers to keep it ‘on the sly’.

When it is discovered that surgery failed to stop a previously diagnosed stomach cancer, doctors advise Rex he has ‘3 months at best’ to live and he should start looking into palliative care. Rex is adamant he does not want to go to hospital and instead embarks on a 3000 km journey in his taxi to Darwin.

On the way, Rex meets a wild yet lovable young Aboriginal man named Tilly (Mark Coles Smith) and Julie (Emma Hamilton) a young English barmaid who also happens to be a nurse. Throughout their journey, the three become firm friends and Rex shares a lesson or two about life with them. Tilly and Julie are both very likeable characters whose own stories add depth to the film. 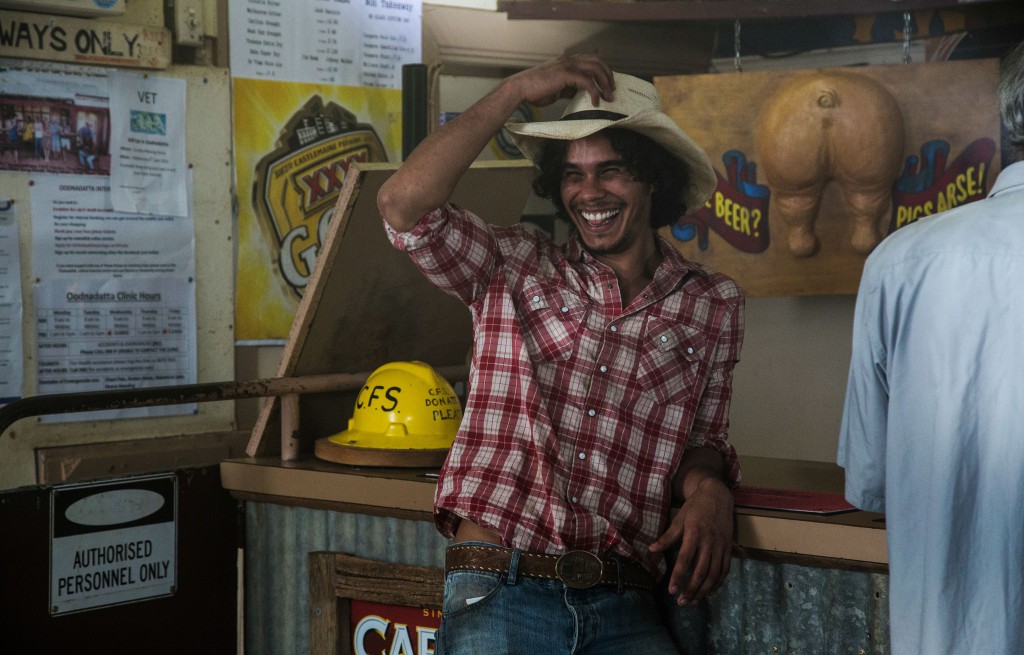 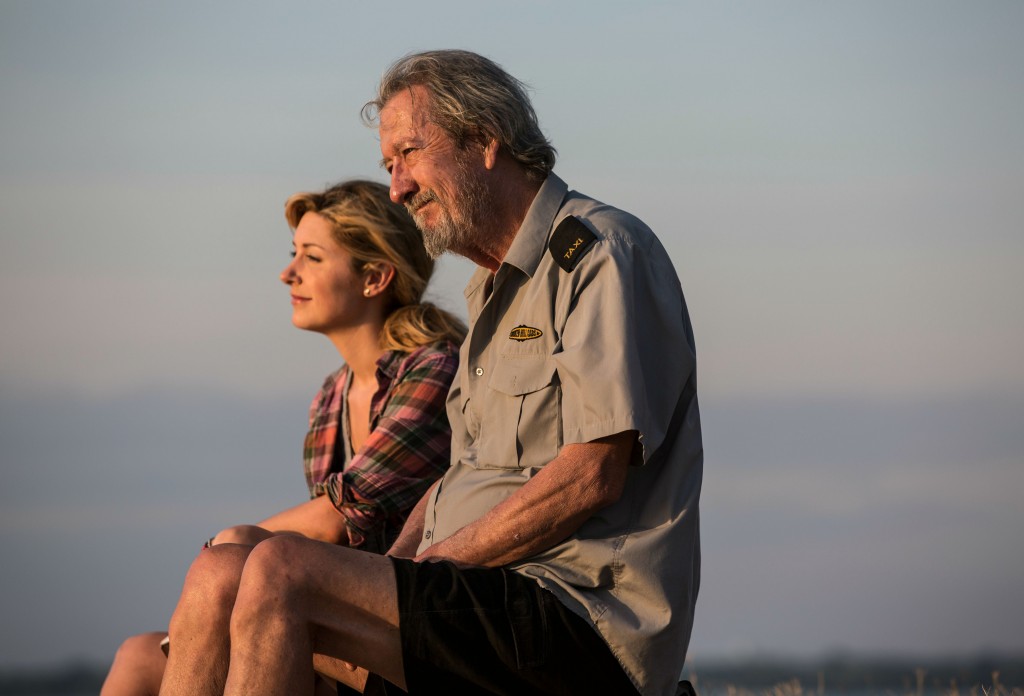 When they finally arrive in Darwin to see Dr Farmer (Jackie Weaver), Rex realises his right to die is not going to be as simple as he first thought. There are a few hurdles before he can be given approval as well as opposition slowing the passing of the controversial legislation. 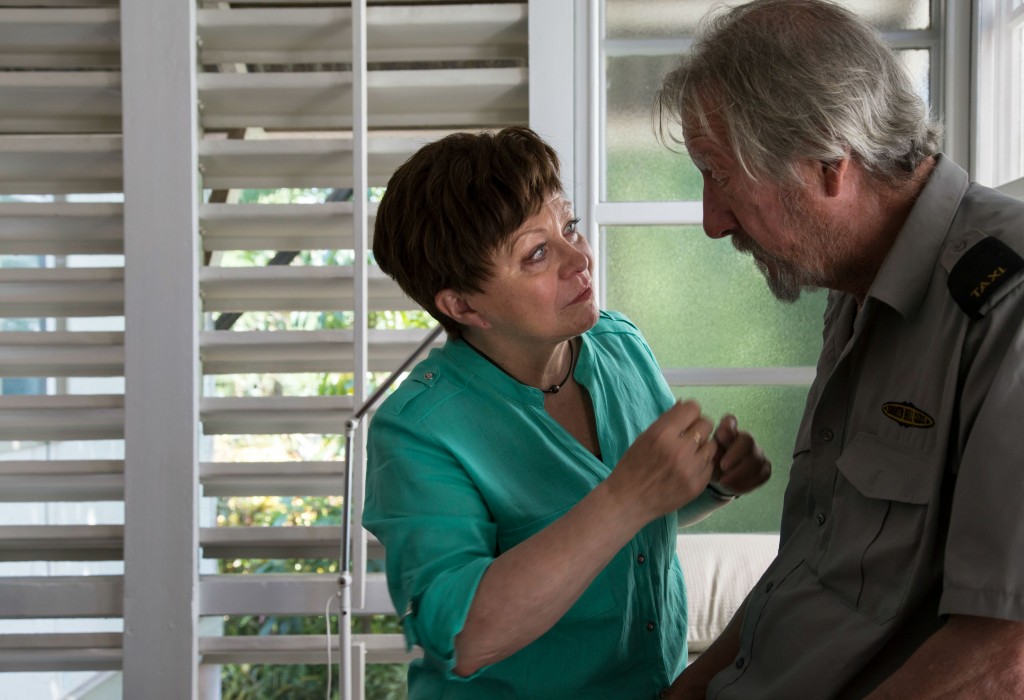 Filmed on the road from Broken Hill to Darwin, Last Cab to Darwin provides a very real look at outback Australia – the richness of our culture, the beauty of our landscape and how unfortunately racism is still very much alive and well.

Last Cab to Darwin is another Aussie film that deserves to be celebrated for it’s brilliant script, outstanding cast and superb cinematography. It is real, heartwarming, humorous and really makes you think about life and death and what really matters. I thoroughly enjoyed it and I highly recommend you go see it when it hits cinemas on August 6.

And now that I have had a taste of the Revelation Perth International Film Festival, I am looking forward to checking out more of their features when the festival hits Perth again next year. Count me in! 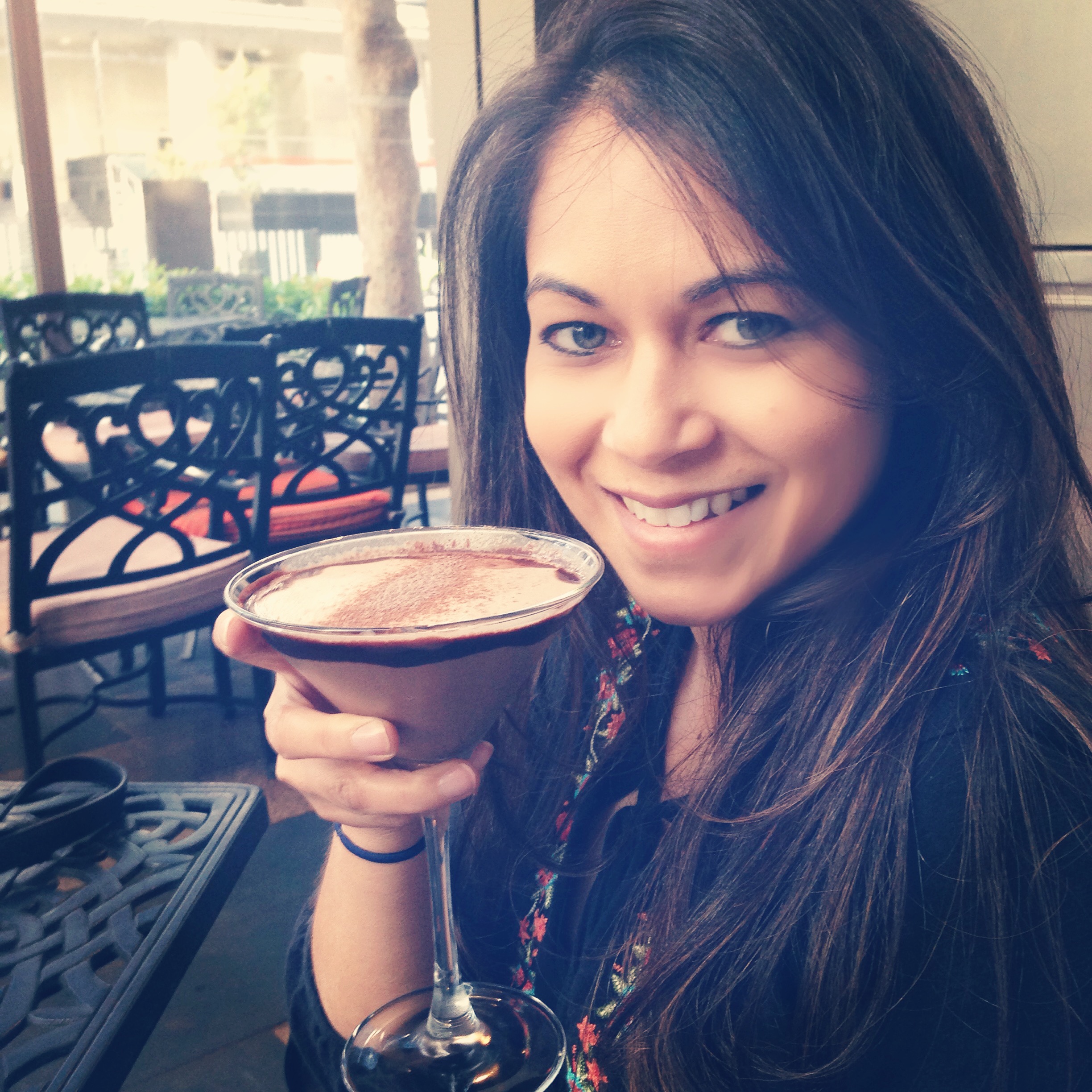